The journey of a tech product from idea to reality is as hard as it is exciting! Usually, it starts with a curious chap identifying a real-world problem and envisaging a technology solution, which could potentially solve or at least address the problem. The idea gets refined as he talks to more and more people. A time soon comes when he gets convinced about the feasibility and effectiveness of his idea and decides to pursue it seriously. After doing some basic arithmetic he realizes that the return on investment is also not bad. He then creates a simple business plan with the tech solution at its core, convinces an investor and gathers some seed funding. After he acquires some money to spend, he hires a technology consultant and together they begin what is called as Product Development.

The tech consultant's first job is to work out the definition of a 'Minimum Viable Product', often referred to as MVP. It is a fully functioning piece of product, which focuses on the validation of the core value proposition. It has minimum features but enough to satisfy early adopters and demonstrate good traction. By holding discussions with the entrepreneur, the technology consultant absorbs the idea & vision and articulates it into a format, which the software developer understands. This particular format is called 'Requirement Specification'. In other words, the technology consultant prepares a blueprint of the MVP. This critical task also involves precise decision making, which balancing the budgetary constraints with the required desirability from the product.

A team of product developers is assembled and then starts the hard technical function of developing the product. The developers use the specification as a reference point and try to adhere to it as much as possible. Following are the phases in product development - 1) User Interface & User Experience Design (UIUX) - look and feel of the product is decided, 2) System Design - the technology stacks are decided and core architecture is developed and the necessary development and test environment is created, 3) Software Development - developers write code, 4) Testing - testers test the software continuously as it is being developed, also includes integration testing, regression testing, stress testing, security testing, alpha & beta testing.

Once the product comes out of the testing phase, it is ready to go live. However, before that it needs to be packaged beautifully as a brand. A nice logo and related artwork is designed. It is then applied to the product. A landing page is then developed, which captures all the user attention and also acts as a funnel for marketing activities. 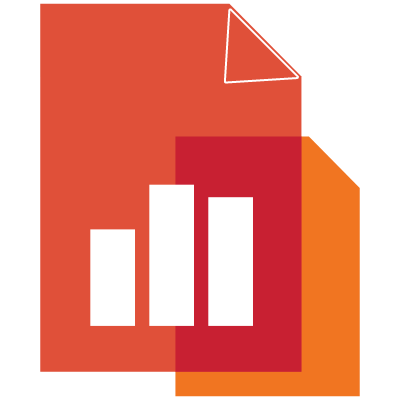 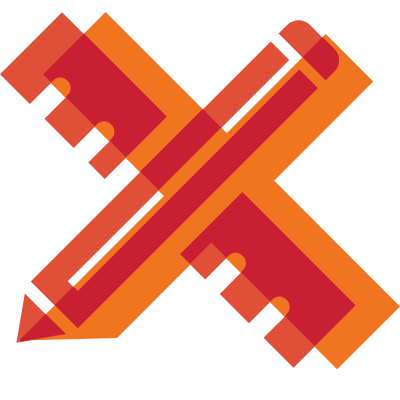 Transforming the software specification into a detailed blue-print, which can then be given to the developers for software development. This typically involves - (1) Choosing the appropriate technology stack, (2) Modeling the system stakeholders, software components, data components and establishing relationships & connections between them, (3) Modeling the workflows 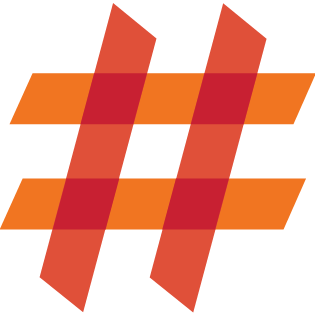 Finalizing the look and feel of the software. It deals with deciding the screen layouts & interactions for a smooth and streamlined user experience. 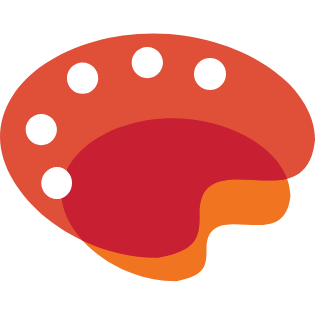 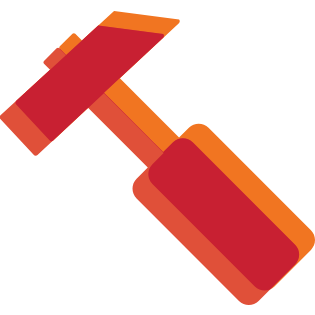